On my way from Dubrovnik, Croatia to Bari,Italy I was planning my route to Craco. Craco is one of the 20.000 ghosttowns in Italy. First inhabited by Greeks during the 6th century AD, Craco was built 40 km (25 miles) inland and on a very steep summit for defensive reasons. 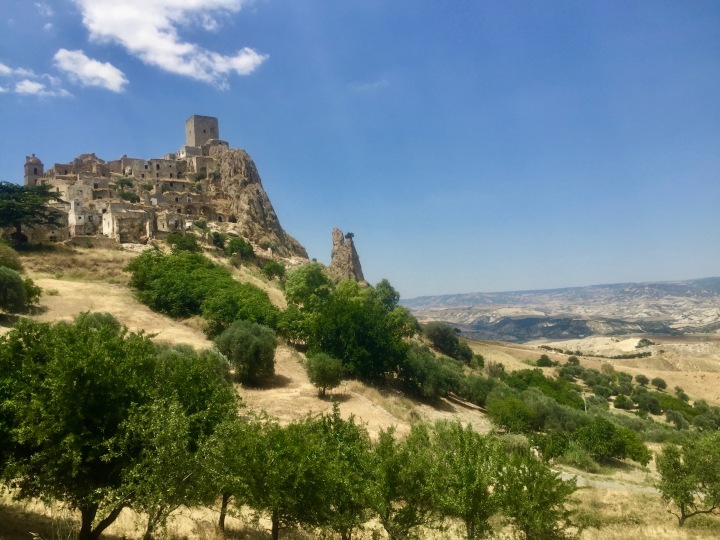 During the following centuries, the town went under feudal control. A university was established in 1276 and by 1561 it had reached a population of 2,590 people.

By 1799, the townspeople overthrew the feudal system and Craco became an independent municipality and later, part of the Kingdom of Italy.

Soon though, the town started facing geological problems. By the beginning of the 20th century, hundreds of inhabidants had emigrated to north America due to poor agricultural conditions.

A series of earthquakes and landslides followed in the next decades and in 1963 the entire population of 1,800 residents moved to Craco Peschiera for safety reasons. 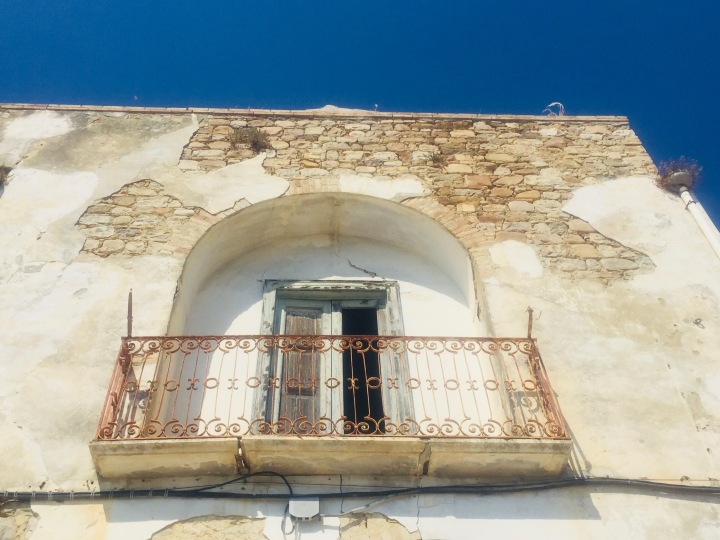 The image of Craco has been used over the years in various films as a background setting; Quantum of Solace and The Passion of the Christ, being two of them. 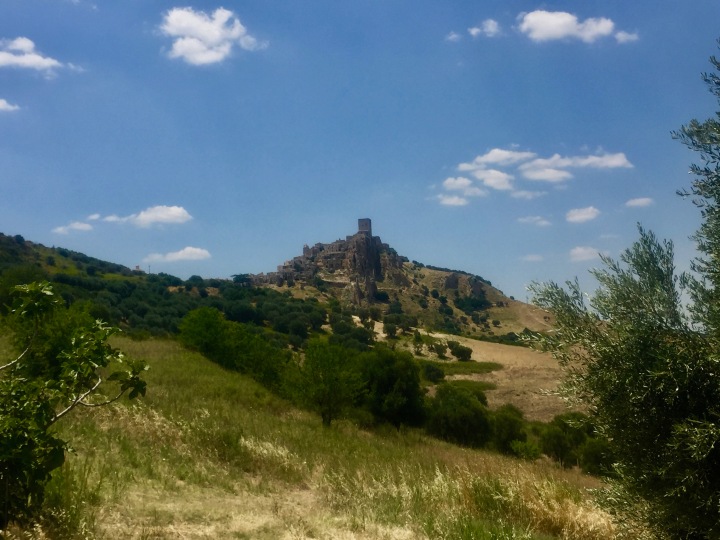 After shooting some pictures I wanted to leave the ghosttown at 18:00h but my car did not start.

I had to call the emergency service and they arrived at night 01:30am (!). I was getting  hungry. 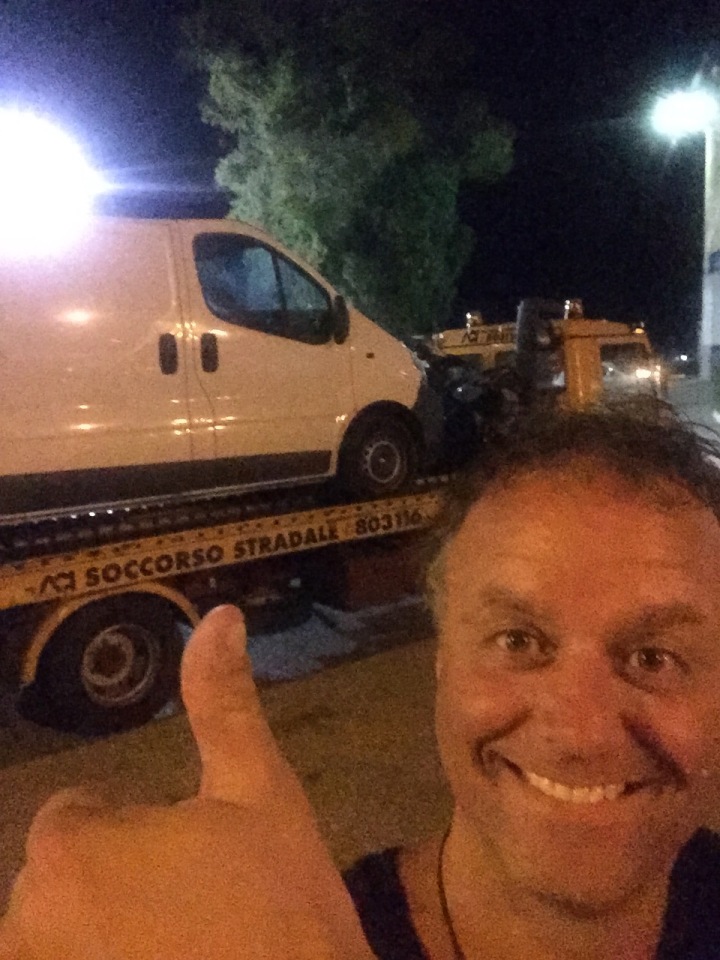 Only a few houses were still inhabited. Mainly by older residents. An old woman offered me a piece of pizza with a can of beer. 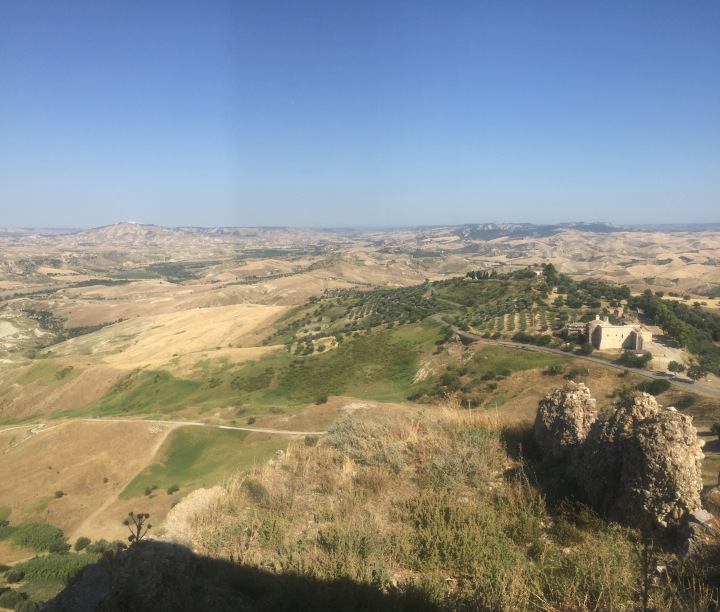 I ate the piece of pizza on the curb. I was very grateful to the old woman and she waved me out once I was in the tug-off car towards Matera. 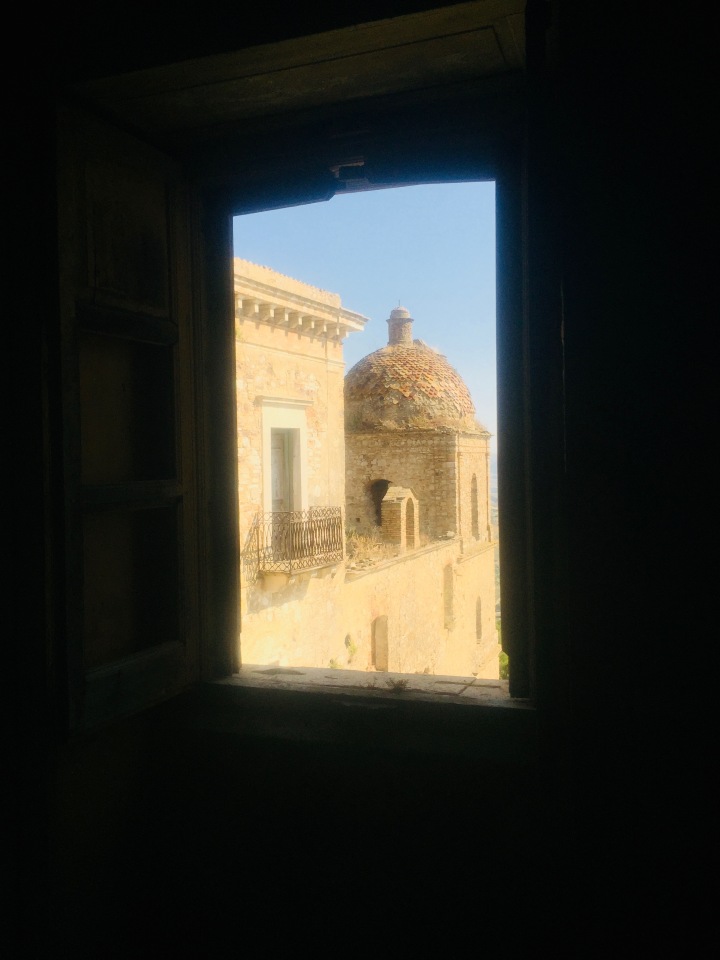