See submenus for the spots  I visited

Into the Glacier, Ice Cave in Langjokull

Located about 15 miles from Iceland’s capital, Reykjavik, Thrihnukagigur is a dormant volcano that last erupted over 4000 years ago. The unpronounceable Thrihnukagigur, which means Three Peaks Crater, is credited with helping to create the north Atlantic island we know as Iceland when it erupted some 4000 years ago 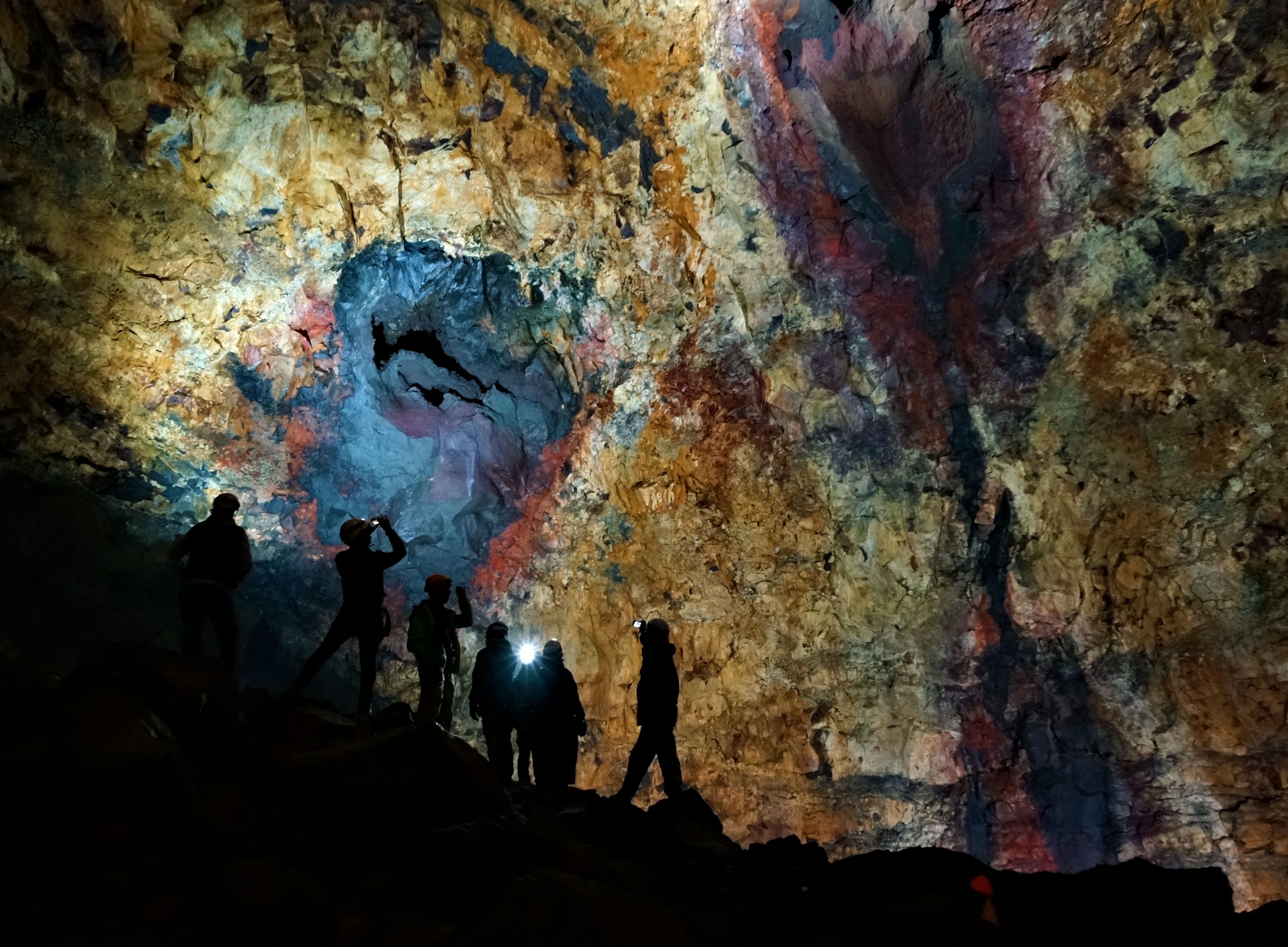 It was discovered and named by Arni Stefansson, a doctor and cave enthusiast from Reykjavik, and he was the very first to descend down in to the chamber in 1974. It’s also thanks to him and his case for making such a phenomenon open to the public that the Inside the Volcano tour Iceland was born

The most north-easterly of the three peaks is a cinder cone and it stands 35 meters (100 feet) higher than the rest of its surroundings. Looking at it, you’d never think the tiny 4×4 meter (12×12 feet) opening leads to the incredible bottle shaped magma chamber that it does.